Now Google will rent nearly all of the former Westside Pavilion shopping mall as the tech giant further expands its presence in Los Angeles. … 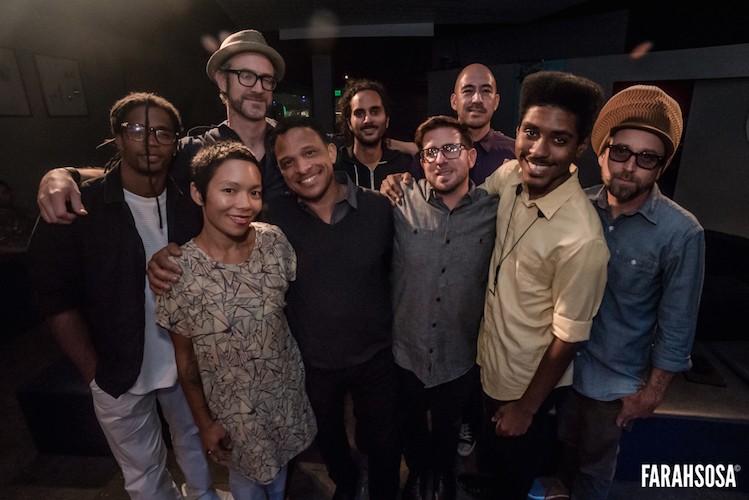 Children's Book World is honored to be recognized by the WNBA for our commitment to raising curious and empathetic readers for 30 years.

Here is the official press release:

KPCC presents Unheard LA: The stories of where you live

Editorial - The VA and the neighbors in West L.A. have started helping homeless vets; when will Congress do its part? 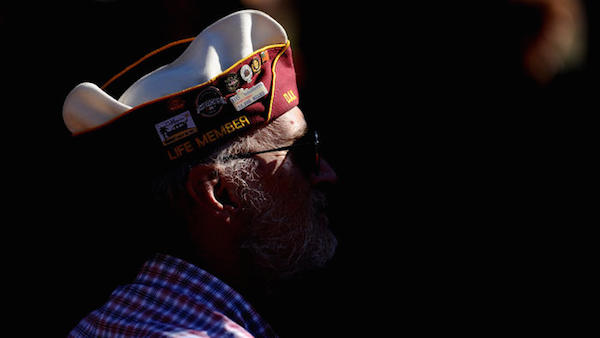 A veteran attends an event in January to announce a new master plan for developing the VA's West L.A. campus. Officials said the plan would help reduce the number of homeless veterans in Los Angeles County, which has one of the country's largest…
Continue 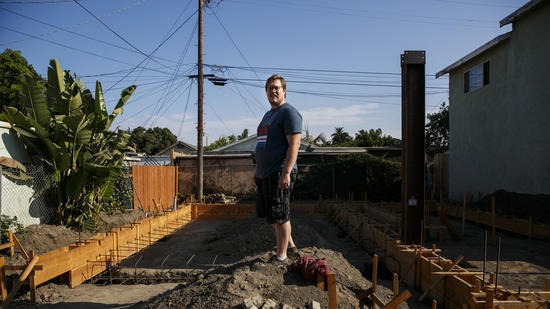 John Gregorchuk stands amid construction of a secondary dwelling unit that has been stalled in his backyard in Los Angeles. (Marcus Yam / Los Angeles Times)…
Continue 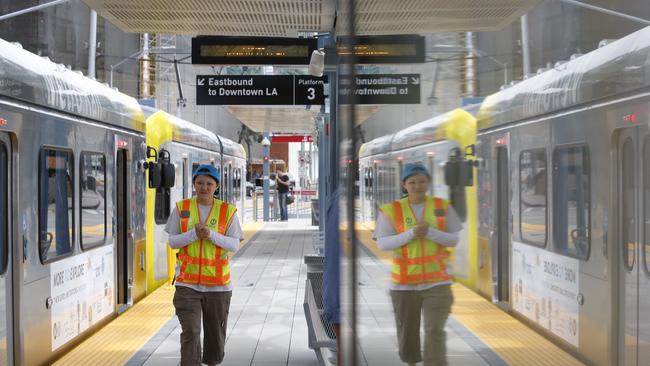 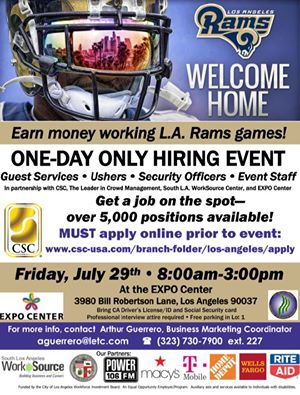 After delicious holiday baking, my second favorite part of the Holidays is seeing how everyone decorates!  This season, in honor of sparkling lights everywhere,  my company is giving away $1,000 in prizes to homeowners who go the extra mile including a $500 cash payout for first place!

I was at Westfield shopping town in century city the other day and was speaking to one of the mall attendants about the renovations. Was told that Westside pavilion is going To be closing and Nordstrom moving to century city. Was wondering if anyone has further info on whether WPavilion is in fact going to close once nordstroms moves in 2017.

Woman On The Street: What do Angelinos REALLY Think About the Drought?

Westwood Greenway…Open Space next to the Expo Line

If you go by the Expo Line construction in Rancho Park/West LA you’ll see test trains, new crossing gates, and lots of construction vehicles and workers between Overland Ave. and Westwood Blvd.  This wide swath of public land has been a staging area for the Phase 2 construction and is now a dumping ground for extra asphalt, unused catenary poles, and broken-down equipment.

However, a group of dedicated community members has been looking beyond the construction and envisioning the…

Another Angle on Our Drought

Californians keep hearing about the drought all over the news and lots of us have taken steps to address this dire situation but as we already know, there's still plenty of room for improvement.

Wanted to share this fun infographic created by SERVIZ, an on-demand home services booking tool, because it addresses how certain cities in California are handling their water usage at the local level, plus has some home conservation tips that everyone should be implementing if they're not…

I caught a straight up vibe with this song. The intro led me into euphoria leading up to tha chorus dropping. It's tha…See More
Jan 29
0 Comments 0 Likes