A little about me:
I love local art & musicians

I'm in Rancho Park because
I wish I lived here, My interests vary

My favorite place in Rancho Park is:
Here. Online.

I found RanchoParkOnline because of:
Leimert Park Beat

Mistah Wilson has not received any gifts yet 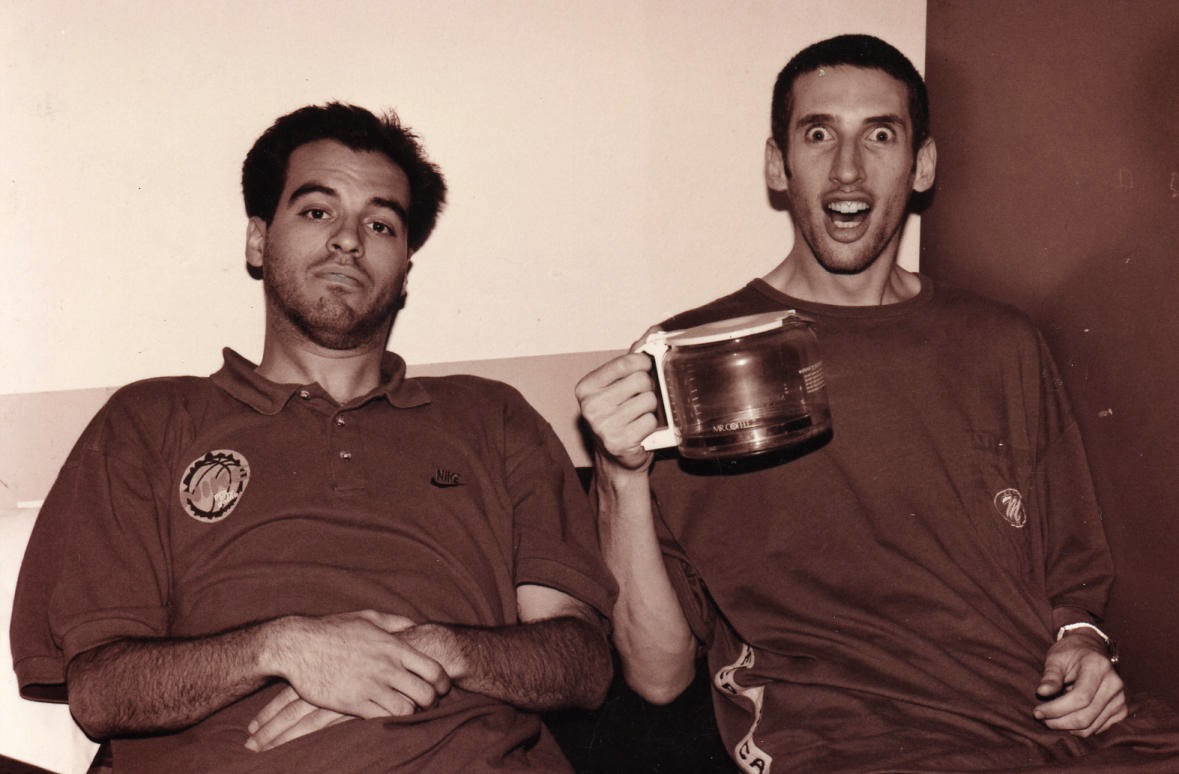 Here is another episode of Boogie & The Barber with Stretch Armstrong & Bobbito uploaded by Dailey Maddawg 76. The show was aired on February 16, 1997 on Hot.97 WQHT.

Big Pun - You Ain't a Killer 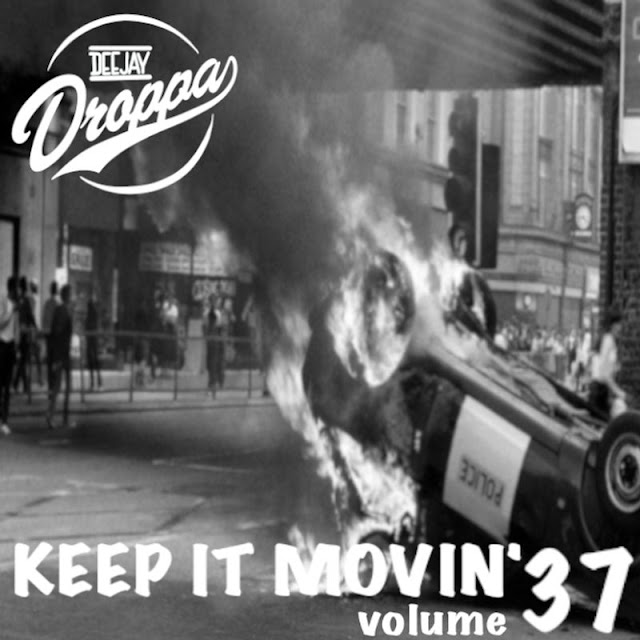 15. Evidence feat Conway - Moving On Up 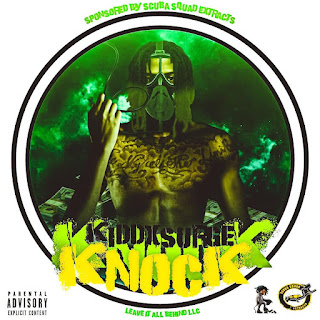 Hailing from Chicago Illinois, upcoming songwriter Kiari Barnes who goes by the stage name KiddxSurge a.k.a The Surgeon releases his new single "Knock Knock" on all streaming platforms. Surge recalls creating the record Knock Knock while sitting in the house one day thinking. "What if the police run in right now? What are you gon' do?" he says in his own words. This thought inspired him to look through beats until he found a grungy one. The song is also inspired and sponsored by Scuba Squad Extracts who currently has the best thc diamonds on the West Coast. Surge says he was aiming to release a single that would be an anthem for all the hustlers and corner boys across the world. Starting from the early days of just rapping and being bored in the house, hanging out on the corner smoking while listening to instrumentals would start something much more. After getting positive feedback from friends and people in the neighborhood encouraged Barnes to pursue taking music a-lot more seriously. KiddxSurge inspirations are J.Cole, Lil Wayne, Gucci Mane, Juice WRLD, Meek Mill, Yo Gotti and more. He's opened up for artists like Lil Webbie, Trizzy Track and has performed at many festivals showcasing his talent as well as throwing his own 4/20 event every year. Barnes started making noise after the breakout release of his single "Stay Back" and another called "Reloaded" both of which he has shot video's for. Surge says his plans for 2022 is to not become the biggest artist in SoCal but in the world, even though KiddxSurge is from Chicago he is currently living in San Diego, California. He plans on creating a-lot more visuals and networking with a lot more artists in the music industry this year and networking with all additional fans throughout the year. Stream "Knock Knock" by KiddxSurge on all platforms if you haven't heard it yet. Via I am ChicagoMusic! https://ift.tt/3m6Iieo 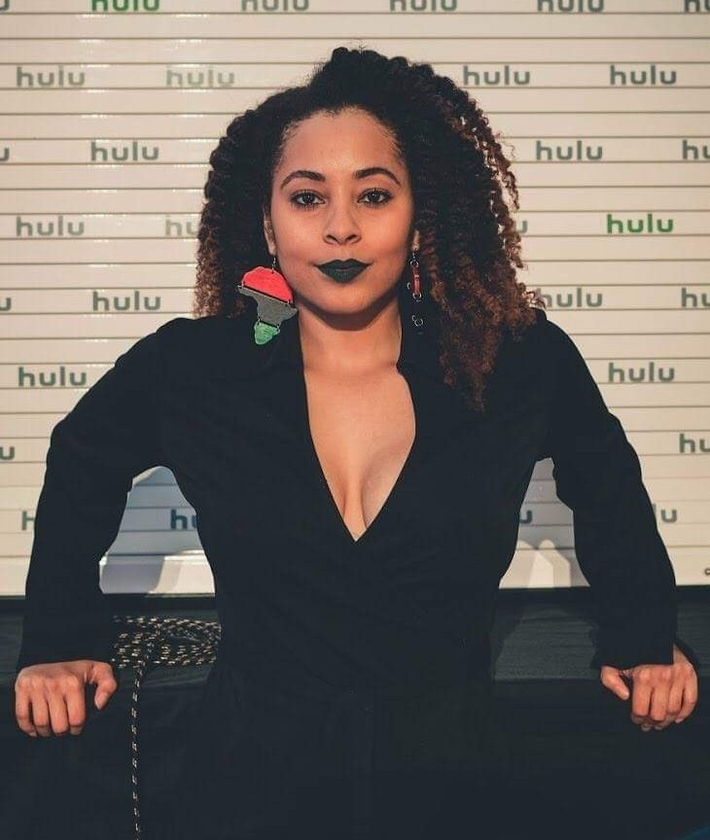 Mistah Wilson: Do you have any positive, encouraging words for any up and coming artists?
Brooke…
Continue 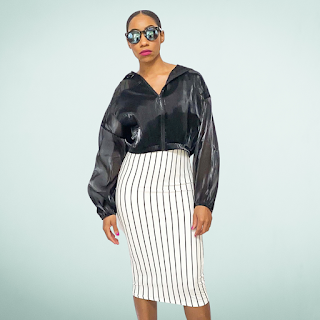 Mistah Wilson: Greetings, Glory Shalom! We are so honored to have you here with us for this exclusive interview with ThaWilsonBlock Magazine! How ya been?
Glory Shalom:…

Christian Rapper QuesThorough on Fatherhood, Rapping, And The State of Gospel Music 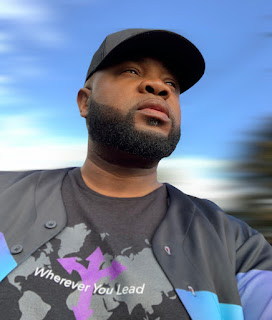 Mistah Wilson: Yo, Quest! What's tha deal, fam! Thanks for joining ThaWilsonBlock Network and coming thru for this exclusive interview with thawilsonMAG. How's life treating you?… 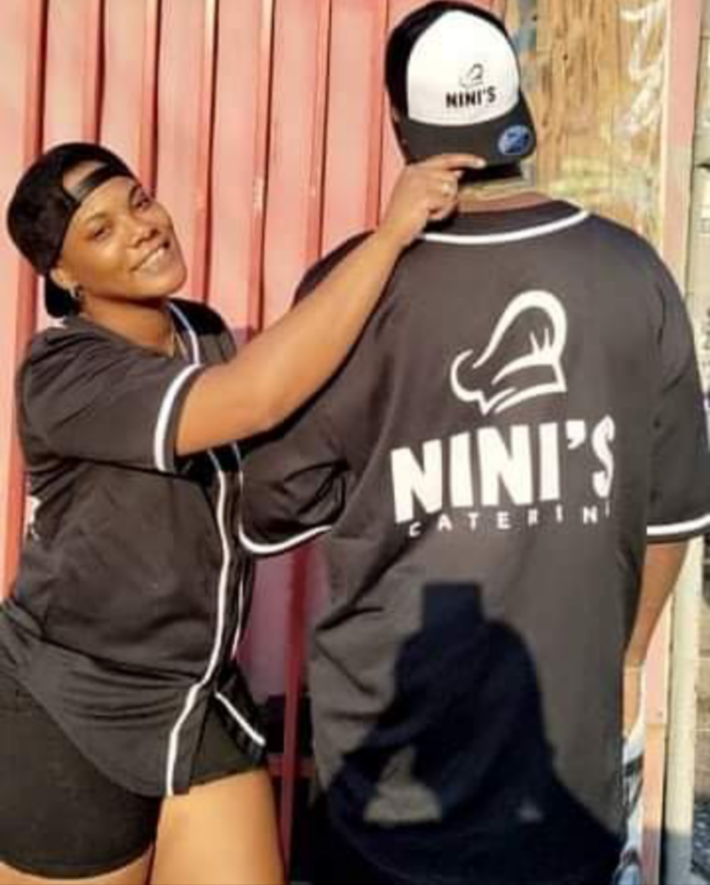 It's always a good thing to see black businesses succeed. But, when Black business and Black relationships succeed, it's twice as satisfying. NiNi's Catering is bringing a whole new tasty experience to your doorstep and it's as unique as anything we've seen on tha restaurant…