These are NOT allowed in the Neighborhood Oriented District (NOD) that runs along Pico and up Westwood.

Some are perfectly legit, if they were allowed, but they are not.  And some of them, most notably the most recent addition across from the Landmark, may be something "more" than massage, at least according to a few websites and Craigslist.

Please come to the Westside Neighborhood Council meeting this Thursday evening at 7 p.m.

There will be someone from the LA Bike Coalition discussing proposed bike lanes on Sepulveda, Westwood, and Avenue of the Stars -- something that is scheduled for hearing on February 19th.

We love cycling and want to create a bike network on the Westside, but anyone who walks or drives down Westwood between Pico and Santa Monica knows that taking out lanes, or parking, or…

Last year Pico was repaved from Beverly Glen to Westwood.  The balance, to the 405 was put "on hold" while there is bridge widening and other improvements going on under the 405 at Pico.

The good news is that the section of Pico between Westwood and Sepulveda will now be repaved (Sepulveda to the 405 must wait until the bridge and other roadwork is completed).  The re-paving will be done over the weekend of February 25th in order to reduce business impacts, traffic disruption, and…

Don't forget to stop by the Occupy Little Overland encampment of Pumpkins! 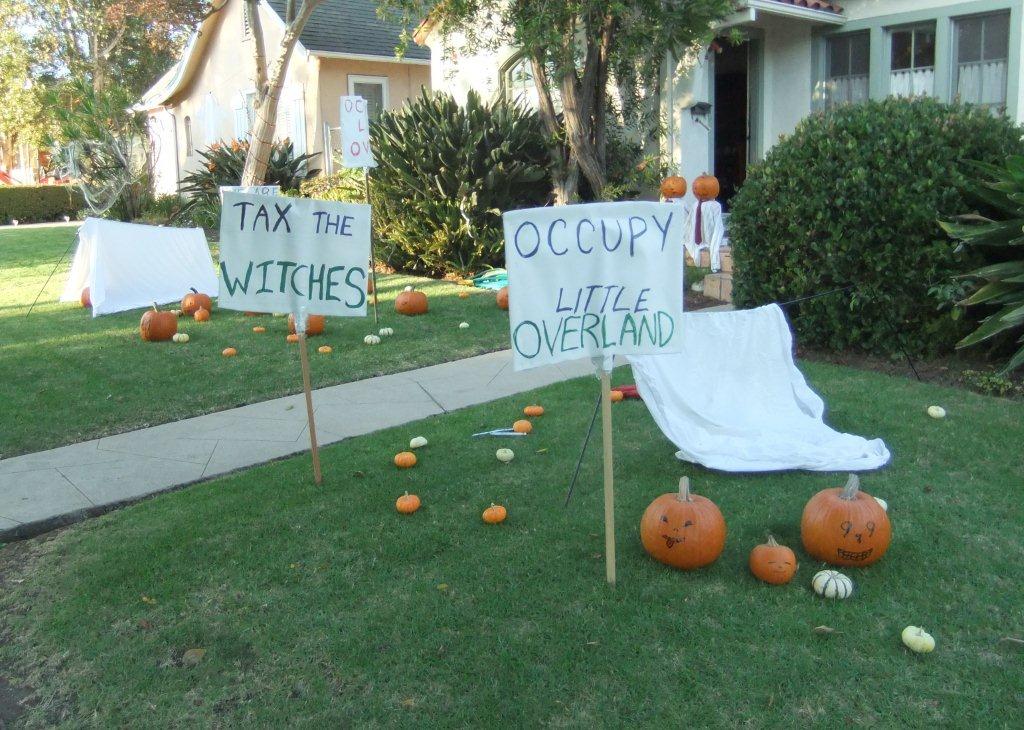 Mark you calendars for Sunday, October 23, 2011 and don’t miss the annual Halloween Hoot at Westwood Charter. The fun will begin at 10:00 am and last all day until 4:00 pm

This is one of Westwood Charter's biggest fundraisers of the year, and parents and teachers unite in making this a spectacular fun-filled day for kids and… 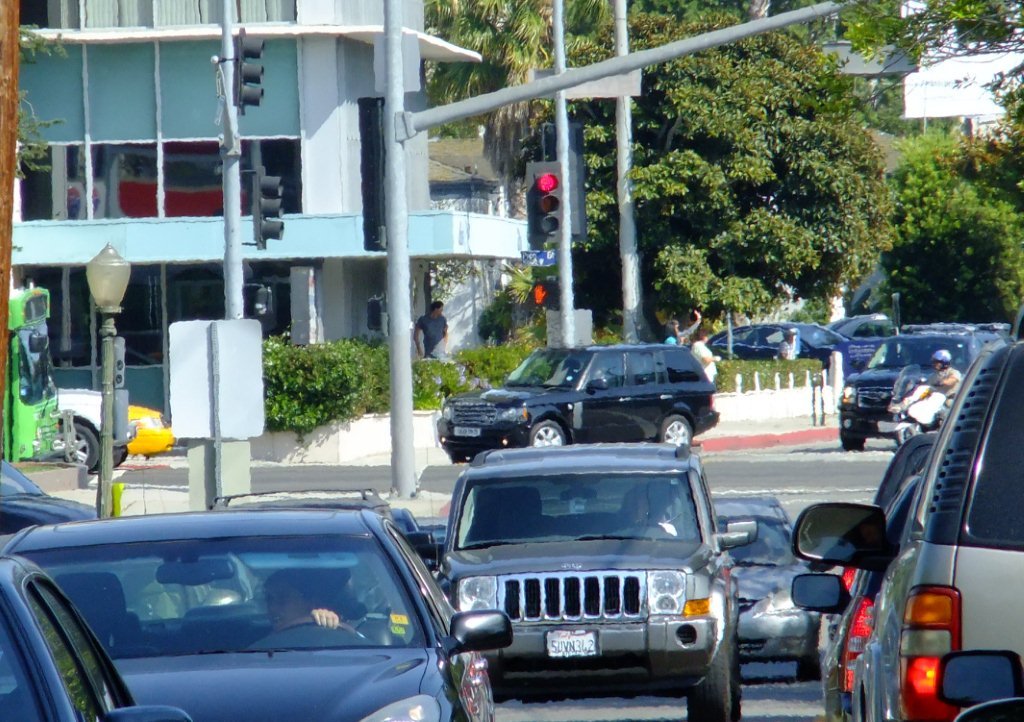 Three Officers and a Street -- the Overweight Truck Saga

Ever wonder if those overweight truck prohibition signs you see on Rancho Park streets like Little Overland north of Pico have any impact?  Who is minding that store?  Like the scofflaws who use dead automobiles for storage and illegally park on parkway aprons (that area between the sidewalk and the street), there never seems to be any patrolling, much less ticketing of overweight trucks violating the prohibited weight truck signs on our local streets.

Reported by Kerry Cavanaugh of the Los Angeles Daily News on April 22, 2011, changes in Los Angeles Fire Department deployment were to be announced yesterday, including the CLOSURE OF ONE OF THE COMPANY FIRE TRUCKS AT FIRE STATION 92 that serves Rancho Park, Cheviot Hills and Century City.

As reported by Cavanaugh, Fire Chief Millage Peaks' redeployment plan will permanently and selectively close fire companies based on…

Thanks to Steve Lopez for highlighting the bureaucracy entailed in local citizens and the Westside Neighborhood Council simply trying to help our firefighters at Station 92 that will ultimately benefit all of us.

Special thanks to Rancho Park residents -- Lisa Morocco of the Overland Avenue Community, and Terri Tippit of the West of Westwood HOA & Chair of the WNC; as well as Tract 7260's Mike Eveloff,…