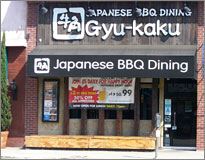 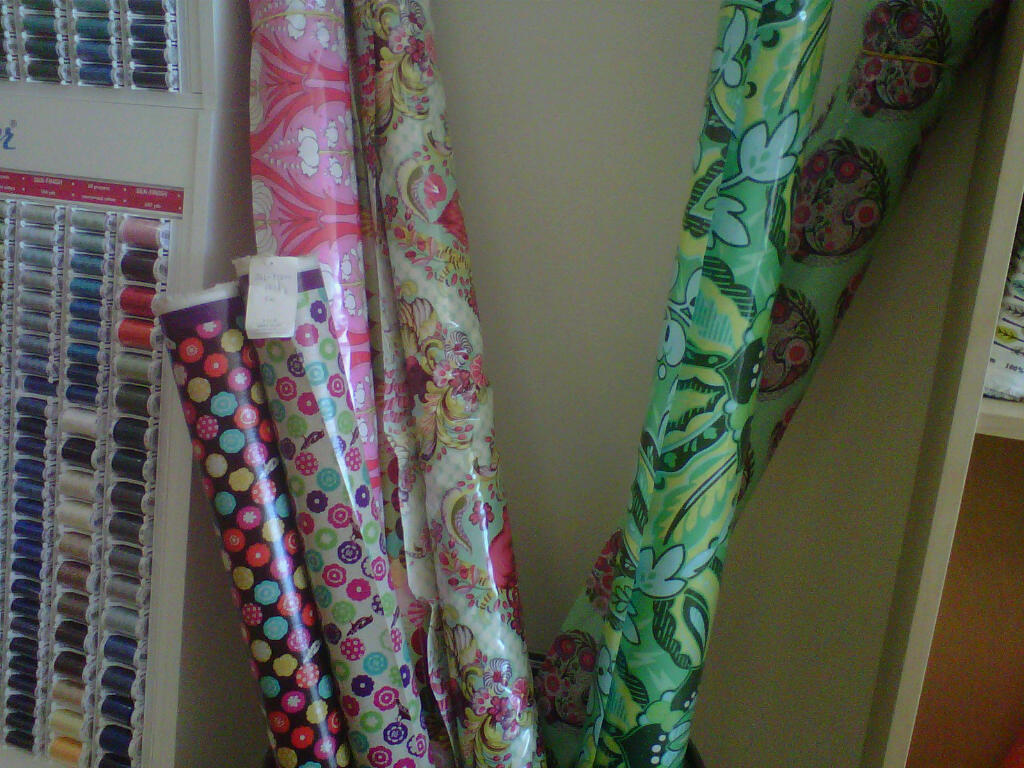 I do hope we will all soon be crafting our own quilts, bags, coats and more here. Debra and I hope to take the handbag making class from 1 - 4 on Sunday, Feb 20. Anyone want to…