Overland In Motion, the morning movement program started by Overland mom Apryl Krakovsky, is getting recognition at the highest levels. Check out this feature story on the First Lady's Make Moving Fun blog.

You can show your support of our local business along Pico and Westwood Blvds. today by taking part in Small Business Saturday. Rancho Park, Westwood, Cheviot Hills and Palms are home to many unique neighborhood retailers and services. What is your favorite? Please post a picture or tell us in the comments.

Thanks to all the small business that choose to do business here.

Construction on the phase two of the Expo Line does not need to halt before the Supreme Court hears the case. That is the ruling from California's highest court regarding a request to stay construction until Neighbors for Smart Rail appeal has been decided.

Streetsblog LA reported this, along with news of a settlement between a group of homeowners…

The Westside Pavillion will be open at midnight on Friday, November 23. The Rancho Park mall is getting in the holiday spirit with a DJ, free parking and other promotions. The first 400 shoppers will recieve gift cards for the Landmark Theatres and the Coffee Bean and Tea Leaf.

Election Day is Tomorrow - Do You Know Where to Vote in Rancho Park?

Attention Rancho Park voters, the Los Angeles County Registrar-Recorder/County Clerk's office has an online tool that tells you your polling place. Just put in your address number and street name and your voting location pops up. Mine is the Henry Medina Parking Enforcement building. Hope to see you there. 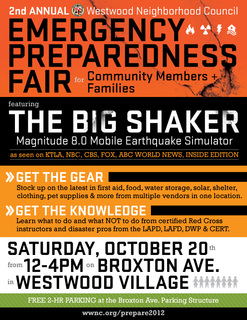 Free two-hour parking in the…

Last week I posted about some upcoming Halloween events, including the Cheviot Hills and Palms Recreation Centers' annual carnival at the Cheviot Hills Rec Center on Saturday, October 27.  They are looking for volunteers to help out with this event, which doubles as a… 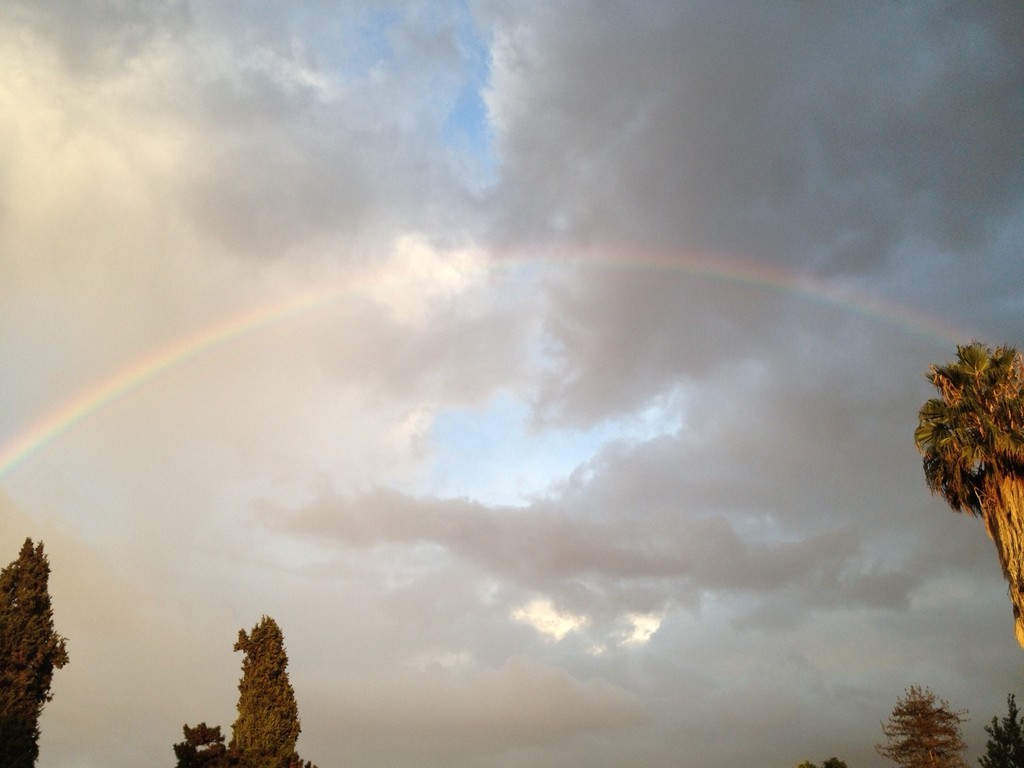 Beautiful rainbow over our house this evening.

Halloween is just around the corner and Rancho Park is home to some great haunts to help you prepare for and participate in this spooky celebration.

Need a costume or Halloween decorations?

The West LA Party City on Sepulveda at Exposition  is overflowing with all the goblins, ghouls and get-ups you need to get yourself and your home in the Halloween spirit. Click…

The West of Westwood Homeowners Association is holding its annual meeting tonight from 7:00 - 9:00 pm at the Westside Pavillion in community room B, on the third floor across from the Urban Home entrance. Councilman Paul Kortetz will address the group and answer community questions. Lt. Tony Carranza from the West Los Angeles Police Department is also confirmed to speak about crime and safety in the neighborhood. There are great door prizes from area businesses that will be raffled off at…

Junior's Deli is Open and Serving Up Special Menu for Rosh Hashana, the Jewish New Year

If you were  too hot this weekend to think about preparing a huge holiday meal, Junior's Deli in Rancho Park has done all the work for you. They are open for Rosh Hashana and serving up a special menu of tradiational dishes, like chopped liver, geflite fish, beef brisket and more. Just like your grandma used to make, or even better.

A new farmer's market is coming to the neighborhood. The Motor Avenue Farmer's Market will set up shop near Rancho Park, at National Blvd and Motor Avenue every Sunday from 9:00 am - 1:00 pm, selling local produce, prepared foods and crafts.  El Nopal and The Vegan Joint will be providing breakfast options,… 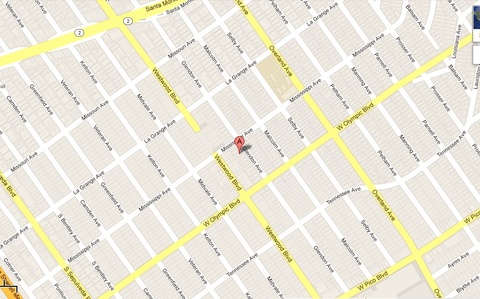 Sad news in the neighborhood tonight, a plane that had just taken off from the Santa Monica airport crashed on Glendon Ave, near Olympic, killing one person.…

The Expo Construction Authority issued a press release today stating that major construction has begun on Phase Two of the Expo Line with the start of work on the bridge at Centinela Ave., a structure the authority estimates will take a year to complete.…

Fourth of July Fireworks in Rancho Park and Los Angeles You won't find our family's favorite fireworks show listed on most compilations of where celebrate the Fourth of July. Every year we head to Cheviot Hills Park, on Motor just east of Pico, where we have a fantastic view of the fireworks sent skyward from Hillcrest Country Club right across the street. I've been told there is a great view from the roof of the Westside Pavillion…

Congratulations to Rancho Park's Overland Avenue School for Advanced Studies. The school's early morning exercise program Overland In Motion  was named one the most innovative fitness programs in a nationwide competition through…

Do You Want Native Plants on Phase Two of the Expo Line? Let the Expo Board Know Today 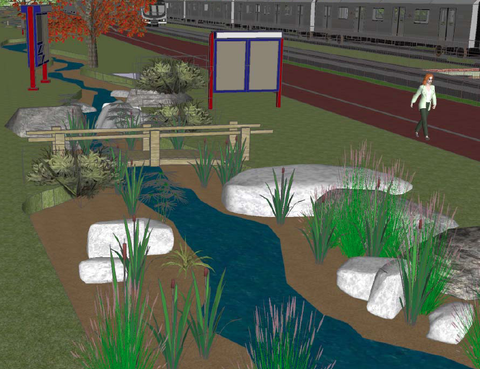 Another month, another Presidential motorcade. Rancho Park residents are getting used to the road closures, traffic delays and helicopter flyovers that are part of President Obama's visits to Los Angeles.

Rancho Park Online member Stacey Copeland sent this great link that tracks the commander-in-chief's commute. Check it out to… 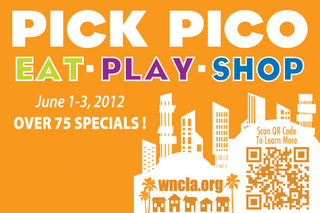 The first-ever Pick Pico, the Westside Neighborhood Council-sponsored initiative to support Rancho Park retailers, is this weekend. Pico Blvd. businesses from Beverly Glen to the 405 are offering discounts and perks to patrons from… 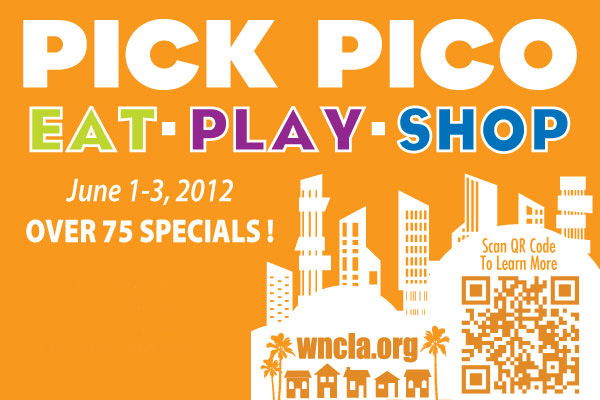