The Expo Construction Authority has scheduled two upcoming meetings for Phase 2 of the Expo Light Rail. The meetings will be an opportunity for community members to meet the construction team and learn about the design process and timeline.

The first meeting will be held May 9 at the Santa Moncia and the second here in our Rancho Park/Cheviot Hills neighborhood on May 11.

Ian Cruickshank, a travel reporter for the Toronto Star, gives top billing to the Rancho Park Golf Course on his short list of where to play golf in Los Angeles.

I am a longtime Calfornia-credentialed teacher who offers writing workshops for elementary and middle school-aged students in my Rancho Park Home. 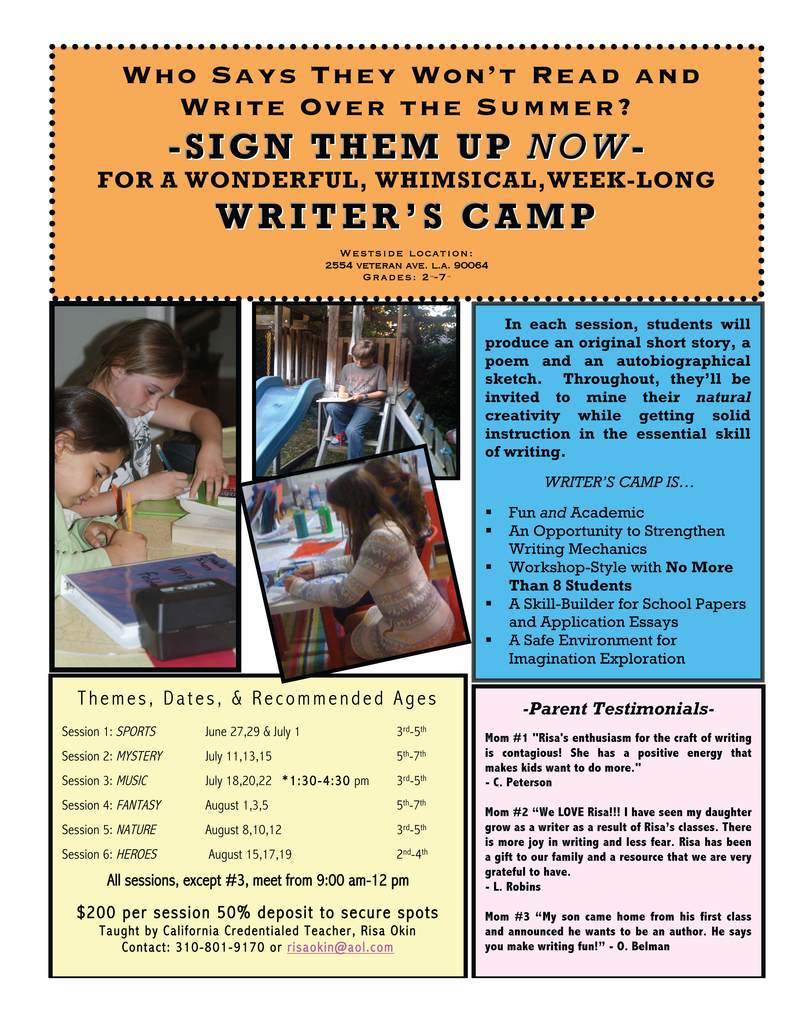 Please find my attached summer flier and feel free to e-mail with any questions you may have.

April is National Earthquake Preparedness Month (just in case March didn't scare you into action) and so I am going to do my best to list some local and city resources to help get you and your family as ready as you can be. And hopefully after writing this, I will finish working on our family's disaster plan as well.

After reading an article in Friday's the L.A. Times, I took my son and his friend, both devoted Harry Potter fans, over to the field behind the Rec Center on Saturday to see the Western Cup, a real life Quidditch tournament.  11 college teams from up and down the West Coast competed in a tournament where they played the game created by J.K. Rowling and described… 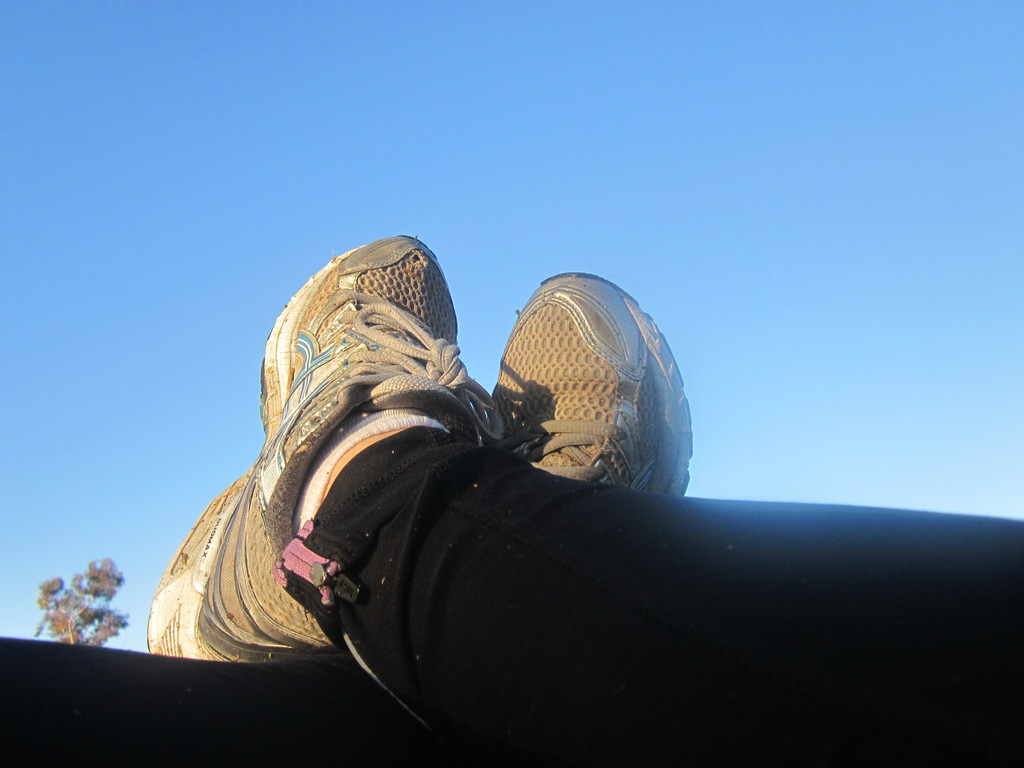 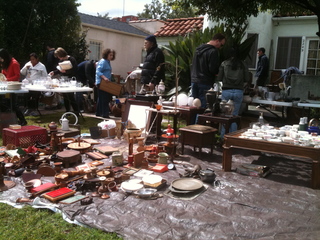 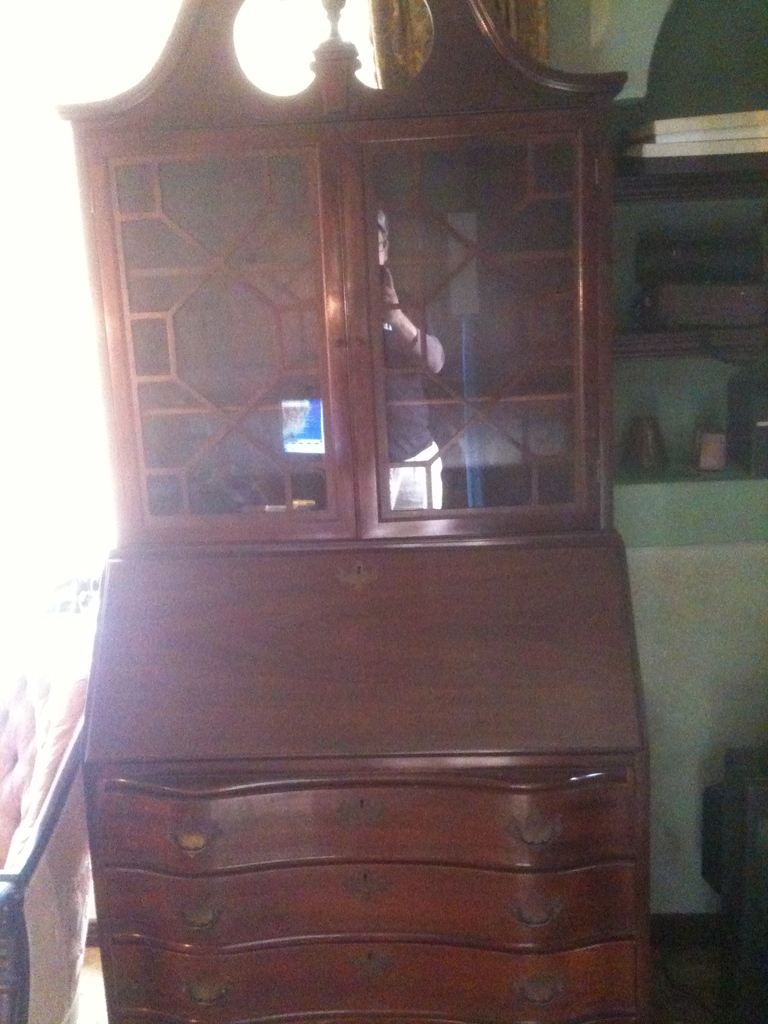 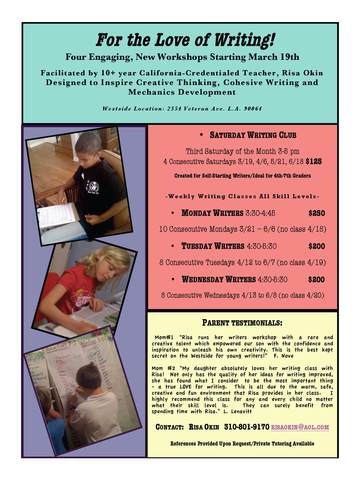 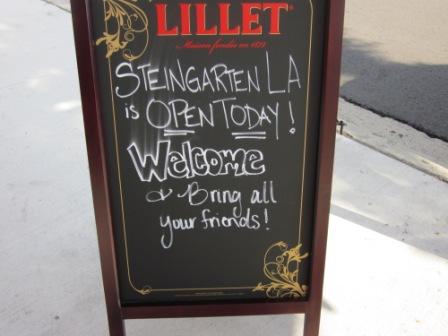